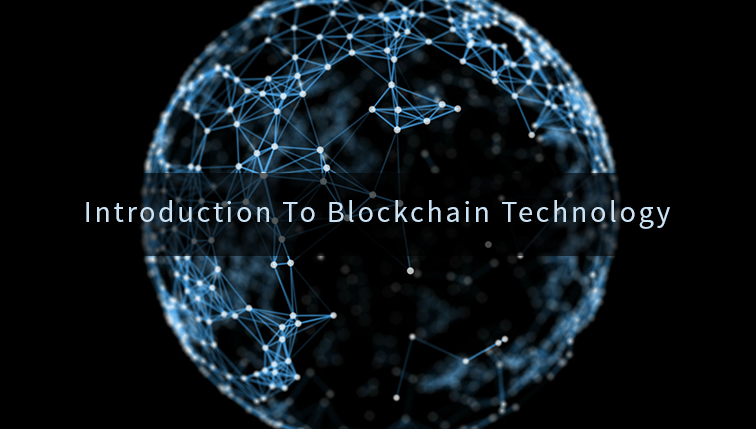 It’s not often a single technology comes around and changes an entire industry. It’s even more rare that a single technology rises to challenge incumbents in dozens of industries, but that’s exactly what the new technology of Blockchain is busy doing. The technology of blockchain promises to change dozens of industries from Financial Tools and Payments to Real Estate and Voting. The space has attracted billions of dollars in investments from some of the biggest firms (Fidelity, IBM, JP Morgan) and has spawned several Unicorns (11 and counting). Already millions of people around the world are using blockchain to save money and make their lives easier.

Understanding this technology is the first step to be able to benefit from its strengths and profit from its explosion.

What I want to explain is the Cycle of Poverty that many fall into, the Middle Class Death Trap that awaits most who escape that cycle, and my thoughts on pulling yourself up, above both of them. This post is based on a few conversations I've had about building wealth, designing your life, and on poverty, with great people such as Danilo Vicioso, and Zack Jones (to name a few). Another inspiration is this wonderful piece on poverty I dug up from 2005: called "Being Poor", it is quite moving, and even many of the comments left over the past decade were insightful: I do recommend at least skimming it.